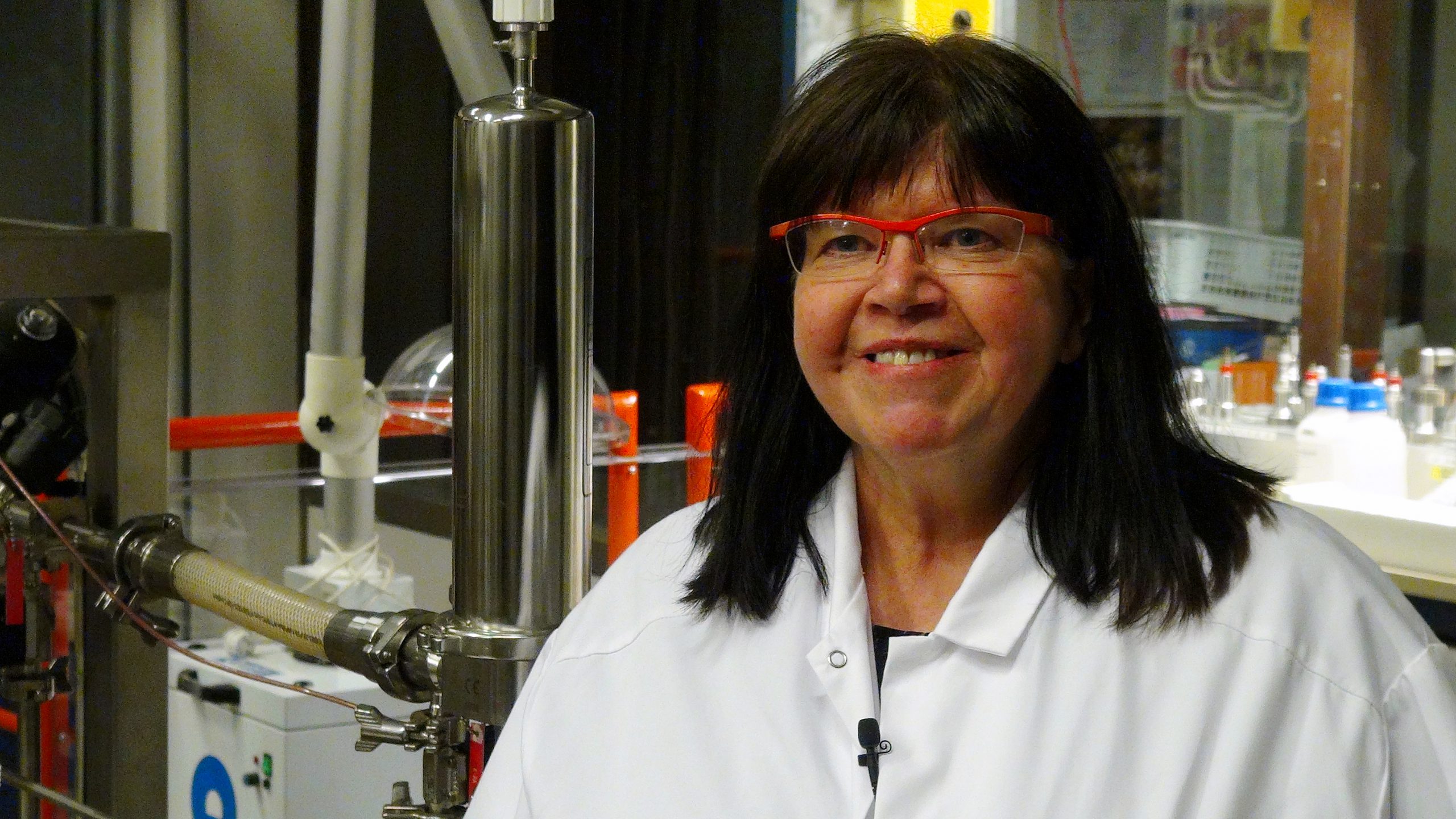 In directed evolution, scientists, for example, modify the genes of microbes in a laboratory. These modified microbes produce useful substances for humans. The enzymes and proteins produced by microbes are used for such products as medicines, detergents and foods, and for the manufacturing of fuels and other chemicals. Compared to former methods, directed evolution is quick, cheap and easy.

After its development, the method was soon applied to a wide range of uses. It has already helped to develop, for example, a new insulin used for treating type 2 diabetes.

Finland has a lot of experience of the method

Finland has a lot of experience of using the method.

Merja Penttilä works as research professor in biotechnology at VTT Technical Research Centre of Finland Ltd. Her specialties are industrial biotechnology, synthetic biology and microbial engineering for industrial production. “For example, we have produced materials that could replace oil-based plastics. One such biodegradable plastic made out of renewable natural resources is PLA. We’ve been developing its production process based on the use of yeast in collaboration with an American company,” Penttilä describes.

“In VTT laboratories, we’ve been using the methods of directed evolution for a long time in very different areas of application,” Penttilä says.

“Using the method, we’ve engineered enzymes, which are used as such in industrial applications. Industries have, for example, various uses for enzymes that break down or modify cellulose − at VTT, research on them is conducted by Principal Scientist Anu Koivula, among others.”

Enzymes that modify cellulose can contribute to improved cost-efficiency in pulp and paper processes, for instance. With the help of enzymes, plant cellulose can also be treated to be raw material for the production of biofuels or chemicals.

The methods of directed evolution usually target enzymes. Enzymes are biological molecules that accelerate chemical processes in the cells, in other words they act as catalysts. Most of the natural proteins are enzymes.

In the laboratory, a vast amount of different mutations are made into the DNA structure of the desired gene that determines the enzyme. The mutated genes are transferred into microbes, such as moulds, where they direct the synthesis of mutated proteins. Mould colonies containing mutations are grown in small volumes after which they are examined by automated robotic systems to see which of the colonies produce an enzyme that has improved in the desired way. The microbes producing the suitable enzyme are identified from others and thereafter grown in large amounts.

Directed evolution circumvents the problem that, in practice, it is often impossible for humans to plan and predict in advance how mutations affect protein characteristics. It is better to produce ample amounts of different mutations and screen the ones that are useful for the desired purpose than to start producing single engineered proteins.

Directed evolution can be used for creating green chemical industry. Biochemical reactions are based on enzymes, and therefore directed evolution is applied in industrial sectors using biotechnology.

The method can also be used for making microbes produce bio oil and other fuels from renewable biomass. This will help us replace the use of fossil oil in the future.

Using the method, it is also possible to replace agricultural plant protection agents with environmentally friendly alternatives. Microbes can be used, for example, for producing pheromones, harmless scents. If applied extensively on fields, they disturb the mating process of insect pests, and the insects do not breed.

The article was originally published  in Finnish by the Academy of Finland on their page tietysti.fi as a part of an article series “Quality of Life with Millennium Innovations”.