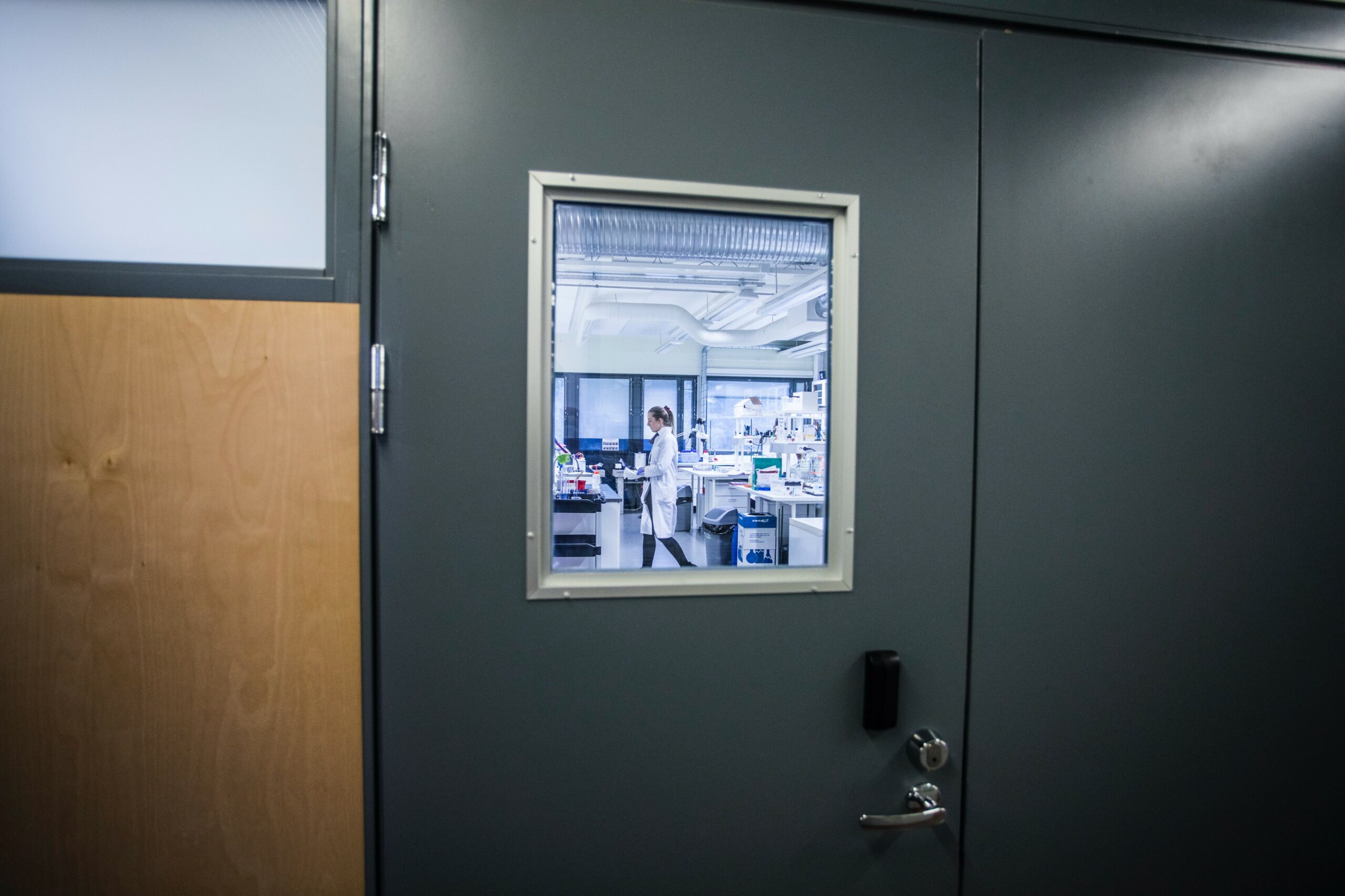 Robert Langer is an American professor credited with the development of delivery systems that allow the administration of drugs to a specific tissue or place in the body. His methods have made it possible to accurately control the release of drugs over a period of several years. Langer was recognised for his contribution to science in 2008 with the Millennium Technology Prize.

Among the substances studied by Langer were polymers, such as proteins, DNA and cellulose. Polymers are a class of synthetic substances composed of multiples of simpler units called monomers, which have the ability to chemically bond with other molecules in a long chain. Their properties depend not just on chemical composition but also the size and shape of the chains. The properties of polymers can be manipulated using techniques such as ultrasound, electrical impulses and magnetic fields. Encasing drugs in suitable polymers enables a controlled release of their molecules as the polymers degrade slowly over time.

Professor Minna Kellomäki heads a team of researchers at Tampere University who work with similar polymers, although they are mostly looking for applications in other areas. Kellomäki studies biomaterials that can – through the manipulation of the porosity and three-dimensional structure of polymers – be used to grow cells and even entire organs.

“Our current focus is on the potential of hydrogels in tissue growth,” Kellomäki says.

Hydrogels are soft polymers capable of absorbing large amounts of moisture. They can retain many times their own weight in water without losing their structural integrity.

Fruits of labour implanted in the human body

This area of research has already inspired the inception of several businesses in Finland, which are using the fruits of university researchers’ labours to develop products with clinical applications.

One example is a start-up that makes polymeric bioresorbable implants for the surgical treatment of small joint arthrosis in hands and feet. The implant guides normal scar formation in a joint cavity, forming a strong and flexible connective tissue. The implant begins to degrade when it is no longer needed. The only degradation products are water and carbon dioxide. The entire implant disappears from the body over a period of 2–3 years.

Another start-up provides implants for regenerating damaged articular cartilage in the body.

Proper adhesion of cells to surfaces and biomaterials of crucial importance

Kellomäki talks a lot about the long history of this kind of research in Finland. Finns have been developing load-bearing implants since Langer’s days.

“The challenge lies in being able to develop safe, biodegradable components that cells can adhere to on a temporary basis. We’re making great progress in this respect,” Kellomäki says.

The biomaterials used in the components must be structurally capable of facilitating cell adhesion and division in order to get the right cells to form a solid bond with them. The surfaces also need to repel impurities such as bacteria. A weak bond between the implant and the tissue can promote bacterial growth on the surface of the implant and cause inflammation.

Being able to identify which materials work with the target cells at an early stage of the development process has countless benefits.

“It not only saves money but also reduces the need for animal testing and therefore has an ethical dimension.”

BOC in the works

Kellomäki’s team of top scientists is currently being funded by the Academy of Finland to build what is known as a human body-on-chip (BOC) device.

The device consists of chambers inhabited by living human cells. One chamber can contain, for example, heart cells, and another liver cells. The device can be used to grow a wide variety of cells either on the surface or inside of a biomaterial. Cell cultures mimicking different tissues are supplied with a sustaining medium through a network of channels, and the cultures also contain vasculature and nerves. A nervous system connected to a computer measures, stimulates, analyses and even controls a range of biological processes inside the chambers.

“We can, for example, stimulate cells with heat or electricity and see how they react. We might discover, for example, that where we did something that damaged heart cells, it also caused a defect in the liver tissue. This tells us that if a similar defect is found in the heart as the one that our test caused, the patient’s liver also needs to be treated even if there is no evidence of liver damage at that point,” Kellomäki explains.

“If the cells in the chambers of a BOC device all come from the same person, these systems can be used to develop personal treatments for that individual. They can give us a better understanding of, for example, genetic disorders or the laws of treatments.”

The various tests that can be performed on BOC devices generate a wealth of information. According to Kellomäki, interpreting the data requires a multidisciplinary team of scientists with knowledge of, among other things, human stem cells, biomaterials, sensors, microfluidics, biomodelling and bioimaging.

The next Millennium Technology Prize will be awarded on 18 May 2021.