‹ Back to Millennium Innovation Forum

Lars Peter Lindfors received his M.Sc. in Chemical Engineering from Chalmers University of Technology, Sweden in 1989. He received his doctoral degree with honors in the field of chemical reaction engineering, from Åbo Akademi, Finland, in 1994, while working as a researcher in catalysis at Neste. He received his MBA from Henley, UK in 2005.

He held several research and managerial positions at Neste (1989–2001), both within Oil & Gas and Chemicals. He then moved to the Perstorp Group, where he was Executive Vice President, Renewal, Technology and Development (2001–2007). He then re-joined Neste in 2007, taking on the responsibility as Vice President for the company’s R&D (2007–2008).

Now he is the Senior Vice President (SVP), Innovation, being responsible for enabling the existing BU’s to grow through innovation and sustainable solutions, and for building up new business platforms for growth, beyond 2030. Previously he served as SVP, Technology and Strategy (2009–2019).

He has had a key role in leading the transformation of Neste through profitable growth by innovation and sustainability. He has been responsible for technology development of the Renewable Business since 2007, related to broadening of the feedstock base and developing process technology.

In 2013 Lars Peter Lindfors received the Finnish ‘Energy Initiative of the Year Award’ and in 2014 he was recognized with the ‘2014 CTO of the Year Award’, by the Technology Academy Finland. In 2015 he received the Knight, First Class, of the Order of the Lion of Finland, mark of honor by the President of Finland. He was recognized as the Business-IT executive of the year in Finland, by Sofigate, 2016 and in 2018 he was recognized with the Eric and Sheila Samson Prime Minister’s Prize for Groundbreaking Innovation in Alternative Fuels for Transportation. 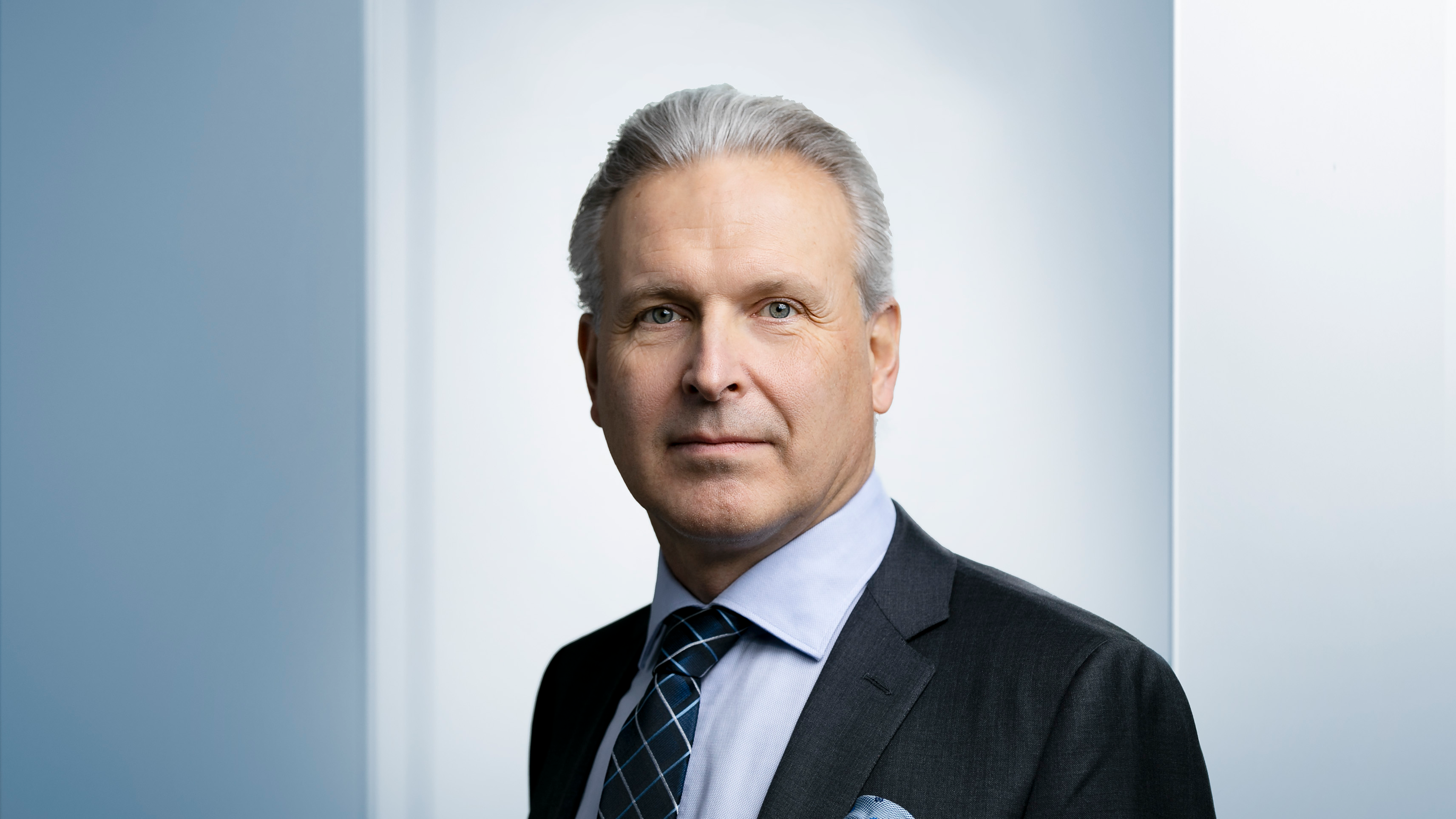