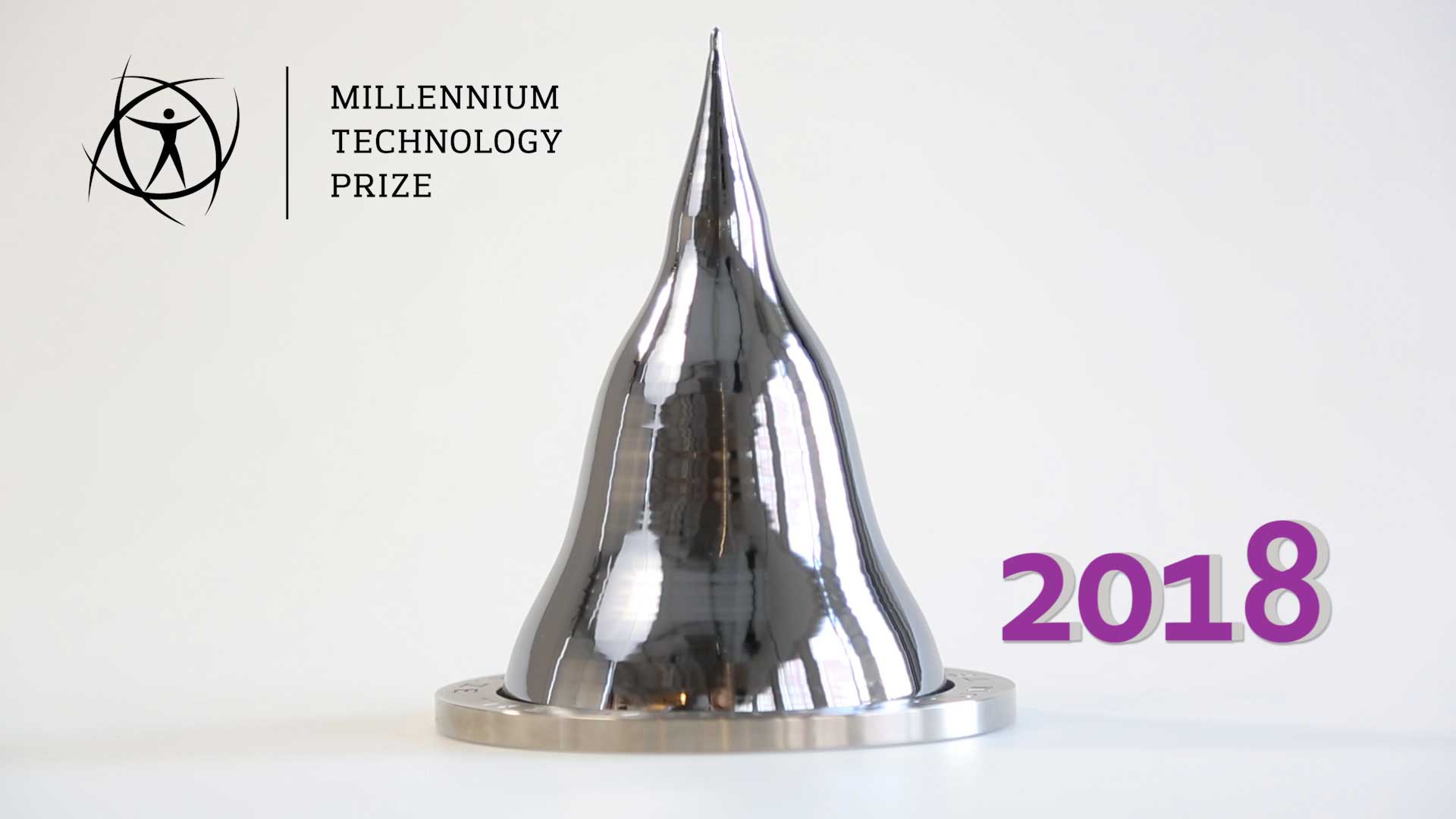 Most of the nominations were from Europe, followed by the United States. Candidates were nominated most actively by universities and research institutions, while companies were somewhat more active than before. Asia was especially active in making submissions, with Asian organisations nominating three times as many innovations as in the previous nomination period in 2015.

The nomination period was from 3 April to 31 July 2017, during which research institutions, universities and companies from around the world could suggest candidates for the prize.

The jury will evaluate the candidates

The nominees will be thoroughly evaluated during the autumn and winter. The evaluation will be carried out by the independent Millennium Technology Prize Selection Committee, the members of which represent a comprehensive range of technological fields. The members of the jury have access to all of the material drafted by the nominating parties and will take the most promising candidates under more detailed scrutiny. Following the evaluation process, the Selection Committee will make its proposal to the Board of Technology Academy Finland, which will decide the winner.

The new Chair of the Selection Committee is Päivi Törmä, who is a professor at Aalto University. She assumed her position last spring.

“It is an honour to reward scientific work that has made a significant contribution to humankind. Personally, I find it also interesting to learn about technology outside my own field.”

The winner of the 2018 Millennium Technology Prize will be announced on 22 May 2018. The prize ceremony will take place on the same day.