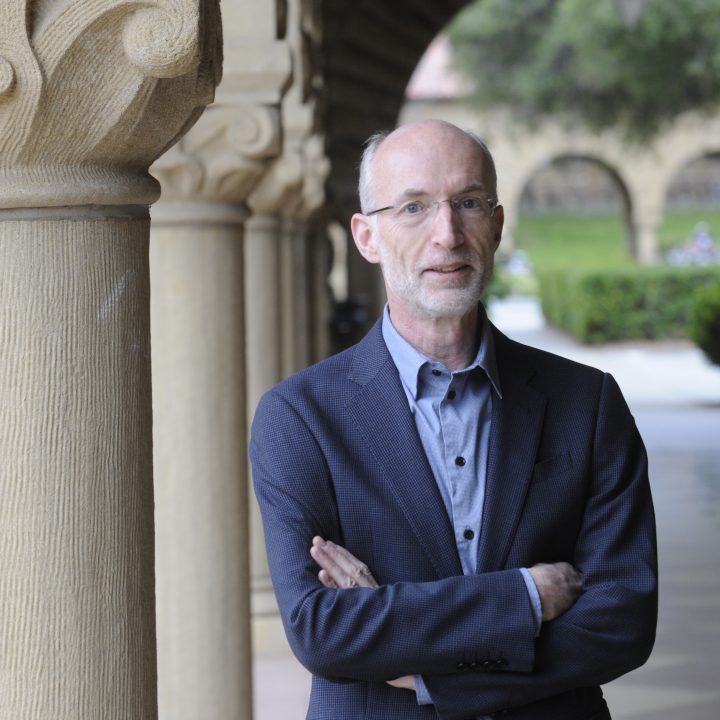 Professor Stuart Parkin received the 2014 Millennium Technology Prize in recognition of his discoveries, which have enabled a thousand-fold increase in the storage capacity of magnetic disk drives. Parkin’s innovations have led to a huge expansion of data acquisition and storage capacities, which in turn have underpinned the evolution of large data centres and cloud services, social networks, music and film distribution online.

Basically all this information is available in the cloud due to this little spintronic device that allows us to read it. Our contemporary online world is largely possible because of these atomically-thin magnetic structures.

Parkin is a leading innovator in the field of spintronics, which relies on the magnetic spin of electrons rather than their charge to store bits, and is one of the most successful fields of nanotechnology yet. Another key spintronics advance is magnetoresistive random-access memory (MRAM), which Parkin proposed in 1995. This technology is based on magnetic tunnel junction (MTJ) memory cells. The MTJ, a close cousin of the GMR spin valve, has become standard in hard disk drive read heads.