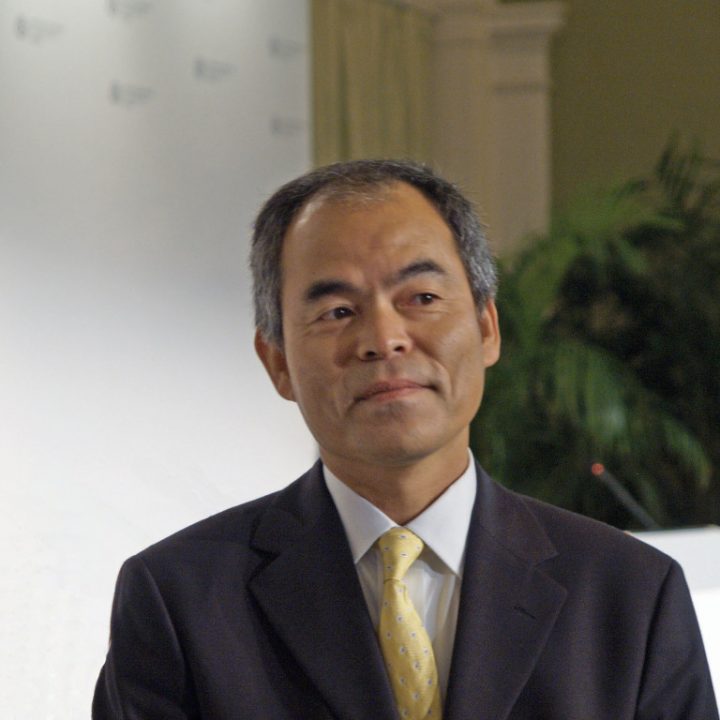 The potential of light-emitting diodes has been recognized since their invention in the early 1960s. LEDs emit no heat, use little energy and last for a very long time. But despite decades of effort, nobody could make LEDs that would emit bright blue light, the pivotal component required to make useful white light LEDs.

In 1993 Shuji Nakamura astonished the scientific community with the first successful blue LED. This was the final step in creating a brilliant white LED.

Speaking about his innovation, Nakamura says:

“At that time, in 1989, there were two materials for making blue LEDs: zinc selenide and gallium nitride. Everybody was working on zinc selenide because that was supposed to be much better. I thought about my past experience: if there’s a lot of competition, I cannot win. Only a small number of people at a few universities were working with gallium nitride so I figured I’d better work with that.”

Nakamura’s next step was to add a novel phosphor to his blue chip to obtain white light. In the mid-1990s, when Nakamura was using his blue LEDs to make white LEDs, he was also adapting his blue LED technology to make a blue laser.

Professor Nakamura’s current research interests are the growing of optoelectronic materials and the fabrication of novel semiconductor devices. He is working on full-colour LEDs, an efficient white-LED light bulb, laser diodes and high-power, microwave communication devices.

Read more about the Blue and White LED’s.