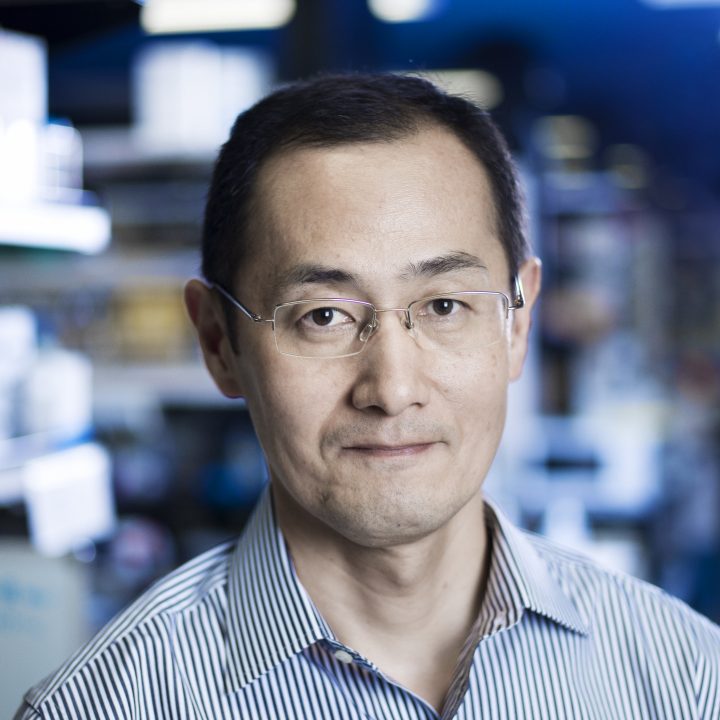 Dr. Shinya Yamanaka was born in September 1962 in Osaka, Japan. An active child with a passion for very physical sports including judo and rugby during junior and high school days, he was soon visiting hospitals as a patient. “I suffered bone fractures several times. Going to orthopedics many times, I decided to become an orthopedic surgeon. Working as a post-doc at the Gladstone Institute of Cardiovascular Disease in San Francisco in the early 1990s, I happened to discover a new gene, which I named Nat1. Elucidating the functions of the gene that causes a cancer, I also found that it also plays an important role in embryonic stem (ES) cells. This discovery fascinated me to study ES cells.”

In 2006 his research team successfully generated mouse induced pluripotent stem cells (iPS), cells with self-renewal and pluripotency (the ability to develope into different types of cell), which are almost equivalent to ES cells. The following year they established human iPS cells, by transducing the same four genes used in their earlier breakthrough, in human adult skin cells.  It indicates that they are capable of evolving into all cell types including neurons, heart muscle cells and bone cells. For the first time, stem cell research into drugs, treatments and transplants without having to use human embryos was possible.

Thanks to Dr. Yamanaka’s breakthrough and continuing work in the field, scientists all over the world are pushing forward stem cell research with the promise of huge advances in the treatment of illnesses like cancer and motor neuron disease and the possibility of personalised regenerative medicine on a hitherto undreamt of scale.

Dr. Yamanaka says: “My goals over the decade include to develop new drugs to intractable diseases by using iPS cell technology and to conduct clinical trials using it on a few patients with Parkinson’s disease, diabetes or blood diseases. We are working hard towards them.”

He has been named a Thomson Reuters Citation Laureate in Medicine for his work, awarded the Canada Gairdner  International Award, the Kyoto Prize, the Albert Lasker Basic Medical Research Award in the U.S. and Israel’s Wolf Prize.